HENRY GOLDING SHOWS OFF HIS WATCH COLLECTION FOR GQ

He is extremely stylish, handsome, fun and an amazing actor. Of course we are talking about ‘Crazy Rich Asians’ star Henry Golding. Recently the actor became the first Asian GQ Man of the Year.

For the magazine he also gave a look inside his watches collection and it’s impressive. Over the years he’s collected a half dozen horological gems, from a vintage Omega Seamaster DeVille (which he wore in CRA) to a Tudor Black Bay (which his wife gave him when they got married). In the video below Henry shows off his 4 most precious timepieces.

Whit the magazine Henry also went watch shopping and of course every single watch needed to be captured on the ‘Crazy Rich Asians’ star’s wrist by Brad Torchia.  Have a look at all the pics and read the interview here. 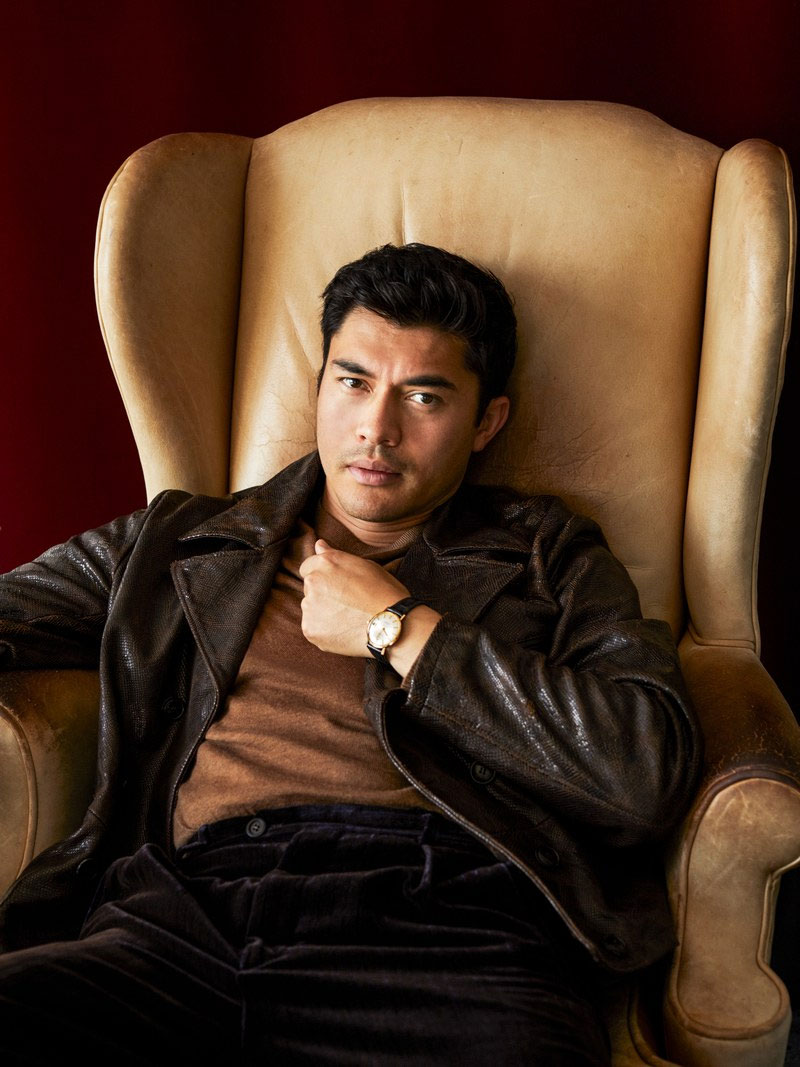