MINI presents what is by some measure the most powerful models in the brand’s sixty year history. The 225 kW/306 hp 4-cylinder turbo engine in the new MINI John Cooper Works Clubman and the new MINI John Cooper Works Countryman both display outstanding performance in the compact premium segment. In both models, the extraordinarily powerful engine is combined as standard with a new 8-speed Steptronic sports transmission, including mechanical differential lock on the front axle, an ALL4 all-wheel drive system, a specifically engineered chassis, and additional reinforcement modifications for the body structure, engine connection and chassis fastenings. This enables the John Cooper Works racing sensation to attain a completely new dimension of performance. 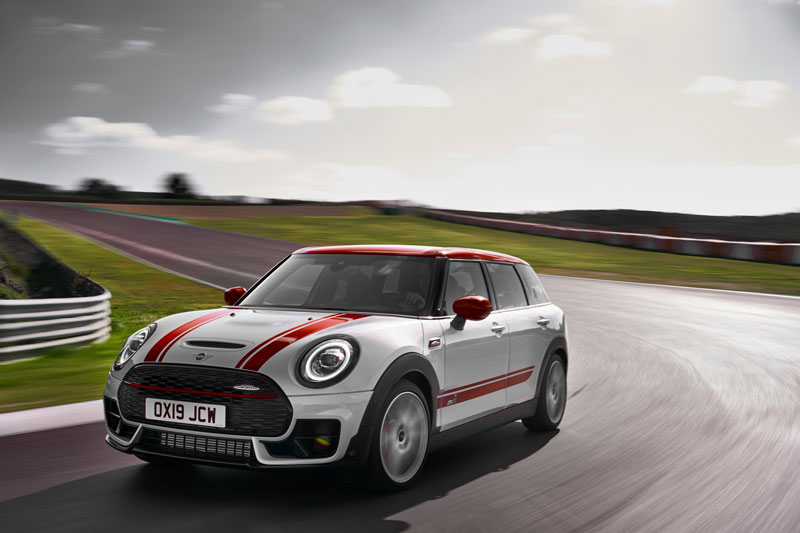 In these brand new versions of the two top sports models, both the individual six door model with its extreme driving fun and the robust all-rounder provide a challenging performance experience. The latest generation of the 4-cylinder engine developed for the John Cooper Works models with MINI TwinPower Turbo technology surpasses that of the previous drive by as much as 55 kW/75 hp at maximum output. Maximum torque has increased by 100 Nm to 450 Nm, and acceleration performance has also risen commensurately. The new MINI John Cooper Works Clubman turns in an acceleration of 0 to 100 km/h in 4.9 seconds, with the new MINI John Cooper Works Countryman achieving the same in 5.1 seconds – 1.4 and 1.5 seconds faster than in the respective previous models. The elasticity of the two models has never been as impressive as it is now. 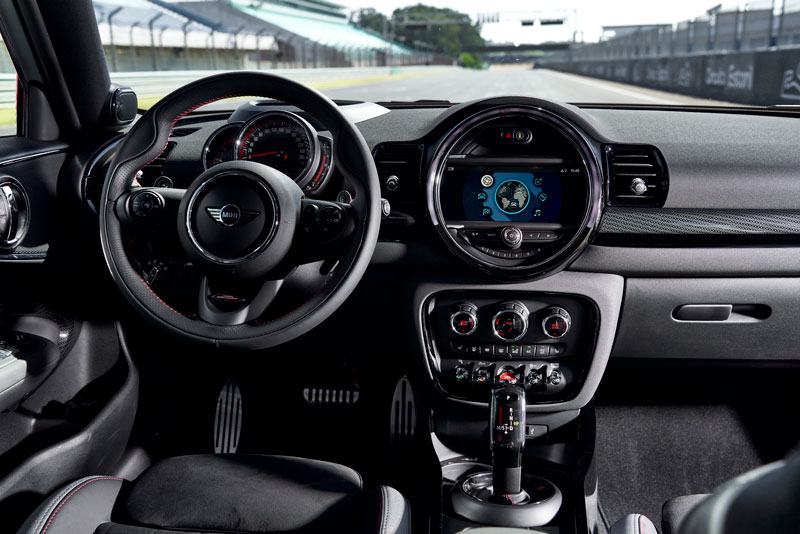 With the concentrated power of their new engine and its optimised ability to transfer its output onto either a road surface or loose terrain, the new MINI John Cooper Works Clubman and the new MINI John Cooper Works Countryman have assured their places in the leading line-up of sport models in the compact segment. And within the MINI model range, these two top athletes have never been more deserving of their top positions. Compared to the MINI Cooper S Clubman and MINI Cooper S Countryman, output has risen from its previous level of 29 kW/39 hp to 84 kW/114 hp. The resulting superior performance characteristics are accompanied by a range of model-specific design and equipment features that successfully underline the exclusive and rarefied nature of these two John Cooper Works models. 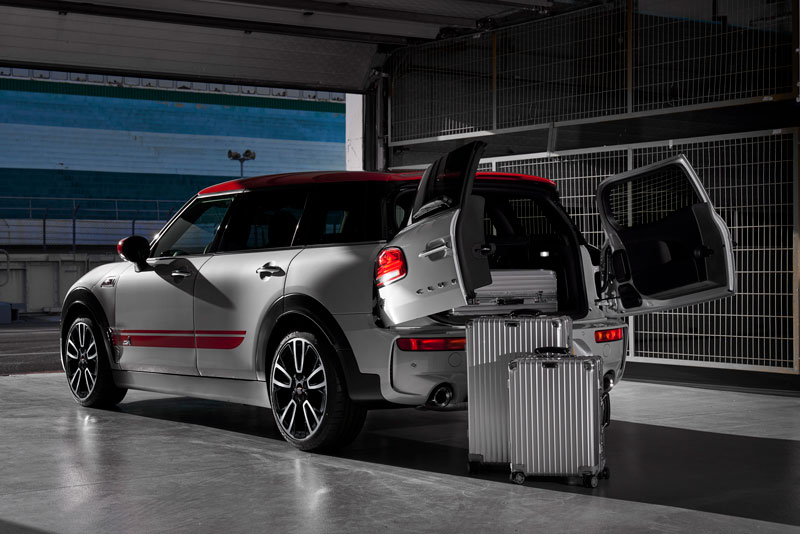 For more information go to www.mini.com 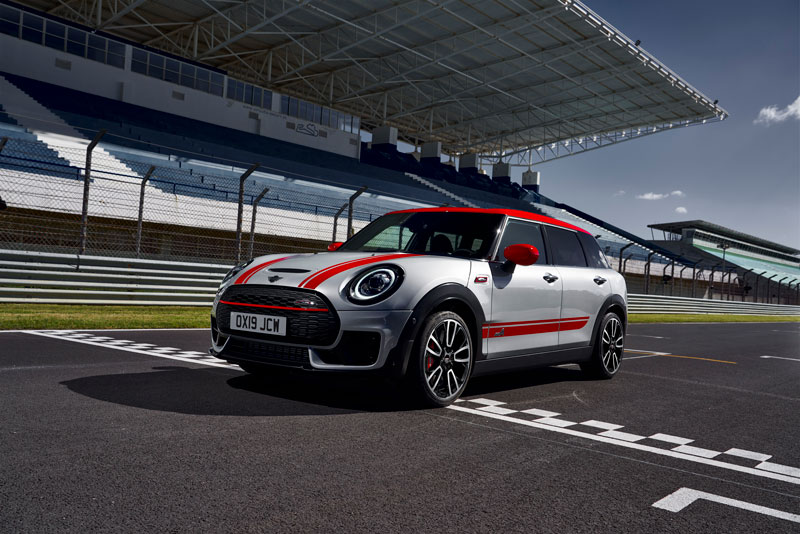