The count down has begun….Next week we will celebrate Chinese New Year. This year the party at Dam square in Amsterdam will be bigger than ever and fireworks will go off at the exact same time as in Beijing. This year we will celebrate the Year of the Pig. Entrepreneur Won Yip started this famous celebration in Amsterdam a few years ago in 2013. ¨China is getting more important for The Netherlands as well as the other way around. Celebrating Chinese New Year is an important part of the Chinese culture en this event is my present to the city of Amsterdam, the city that gave me so much.¨ – Won Yip.

During the event the traditional lion and dragon dance will take place and tons of fire krackers will be lit in front of restaurant-café Majestic on Damsquare. The dragon and the loud noise of the fireworks will keep bad spirits away as they are believed to surface during the year change. The spectacle will continue with a beautiful firework show that will take place at the roof of the Grand Hotel Krasnapolsky. Later the night Yip Group will host an exclusive New Year´s party in restaurant-café Majestic on Damsquare. 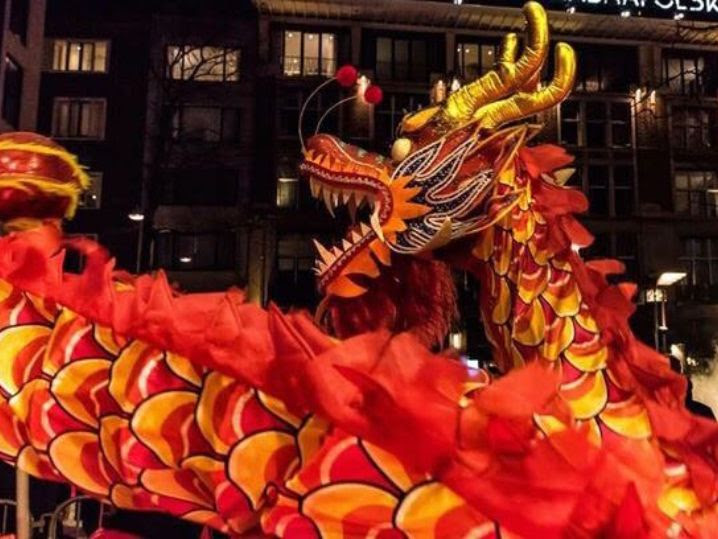 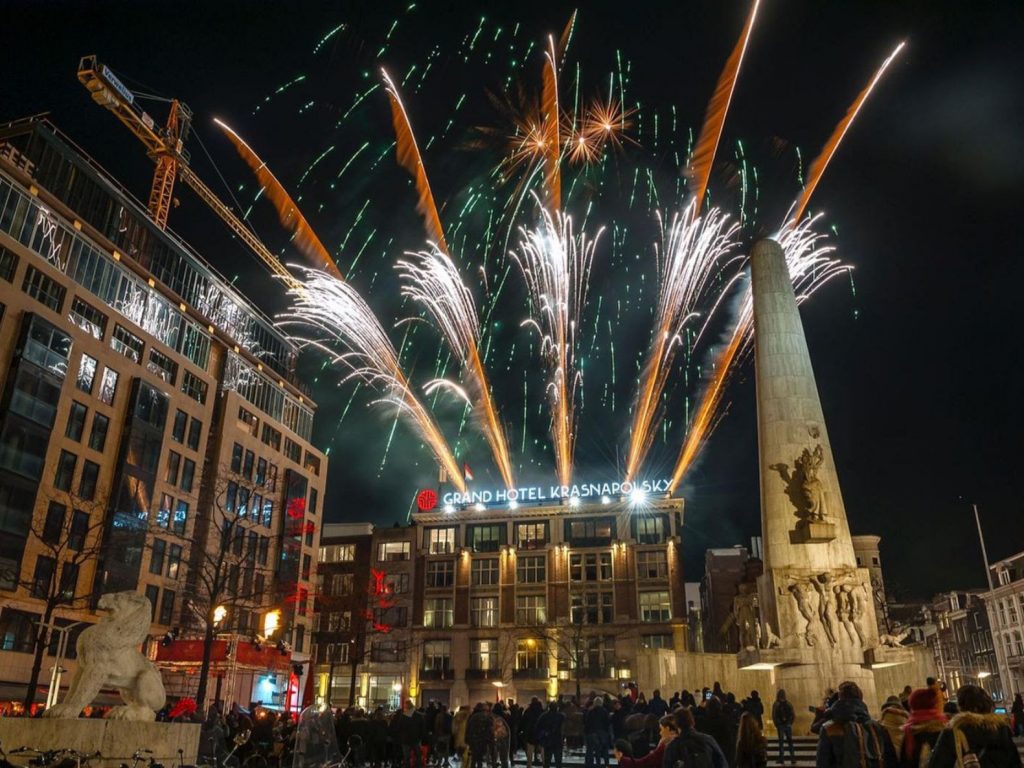